Evolution of the Guitar Strap

Evolution of the Guitar Strap

Guitar Straps – Past and Present

Guitars have made in a vast array of configurations through the years. And probably just as fast as an array of straps, which support holding the guitar to your body.  Guitar straps are necessity of any guitarist, whether they plays an electric guitar or an acoustic guitar.

In the early days of guitars – performance were mostly seated and guitar builders didn’t even include in-pins in their guitar. But by the early 1900s guitars started coming with in-pins.  Some Musicians use to use a horse strap that they tied from side to side to use as a guitar strap.

In 1945, Les Paul and his trio were using thin cloth strings as strap.  Even they had top of the line Gibson guitars, they only used a thin cloth string as a strap.  It shows that straps were not very developed back then, but it was surely a good idea because it allowed the guitarist to stand in-front on the crowd and preform, not just sitting down.

In 1950s straps were beginning to improve.  Hank William in 1951 use a string strap to tie from the edges of his guitar, and it had a leather padding for the shoulder for comfort.

When electric guitars started gain popularity, as they were much heavier than acoustic guitars, a comfortable strap was needed.  So manufacturers starting to make wides straps to accommodate the weight.

Also as Rock N’ Roll came along, the guitarists became the center of the band.  Not more sitting in the back of the band, they needed comfortable strap so they can move around the stage and play.

In the 1960 during the guitar strap boom manufacturers like started making the hootenanny guitar strap.  These straps were so popular and till today companies are making similar reproductions.

By the late 1970s, real leather thick guitar straps were started by Richard Olivery in Staten Island, New York.  Stevie Ray Vaughan and Eddie Van Halen were wearing Richard Olivery leather guitar straps.  Olivery died in 1989 in a car crash and the production stopped they were so popular and till today are sought after by collectors.

A notable guitar strap company who started in 1970s were Levy’s which stated in Nova Scotia in Canada.  In the beginning they were making leather watch bands and gun holsters, but by the 1970s leather guitar straps became a big part of their business.

Another big company is LM, a company in Indiana.  They stared as a mom and pop shop making leather guitar straps in their basement and now they are one of the largest guitar strap manufacturers in the US.

In conclusion, guitar straps were a great invention for functionality and style and they been evolving a lot in the last century.  Its a must have for any guitarist who preforms standing up, which makes it a excellent gift as well.

Our Mandalevy Guitar Straps are also handmade for 100% real leather, for an affordable price and free shipping you can now shop online and receive this strap quickly. Mandalevy Designs® leather guitar strap will probably last you a life time. 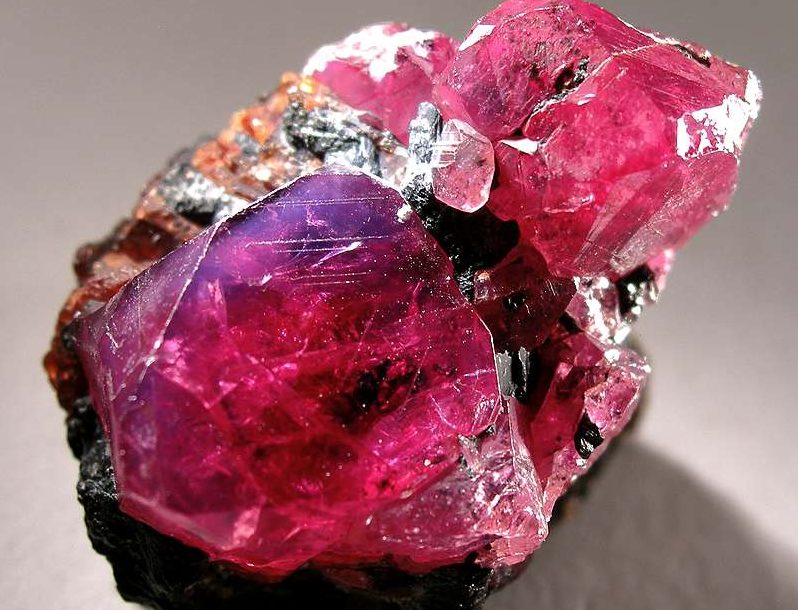 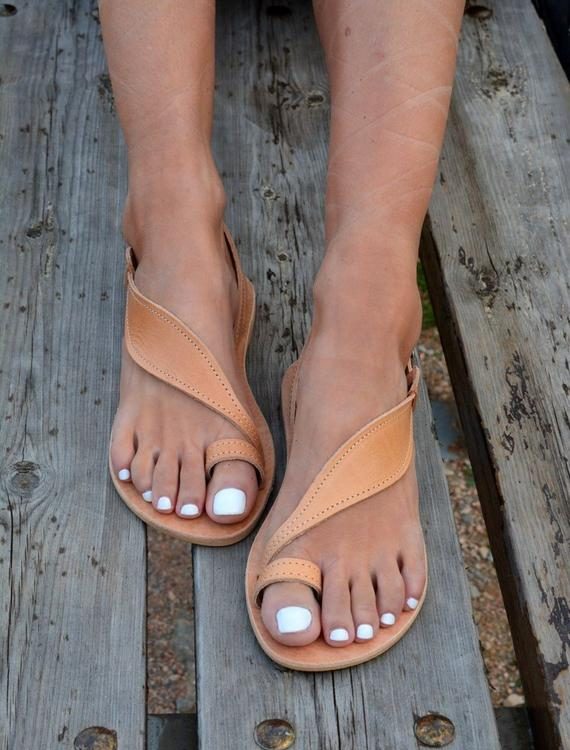 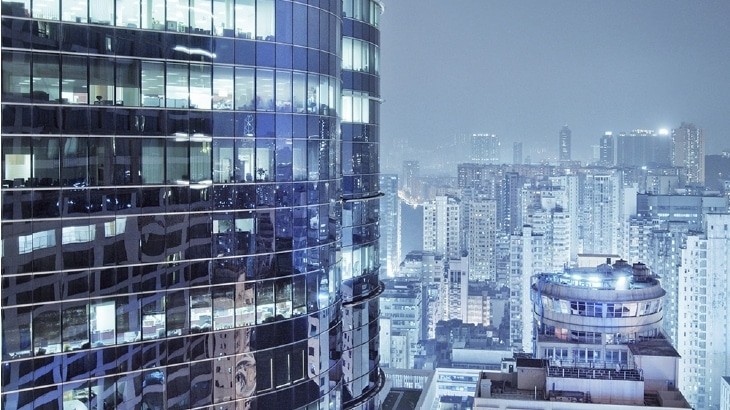 Wearing Accessories for a Job Interview 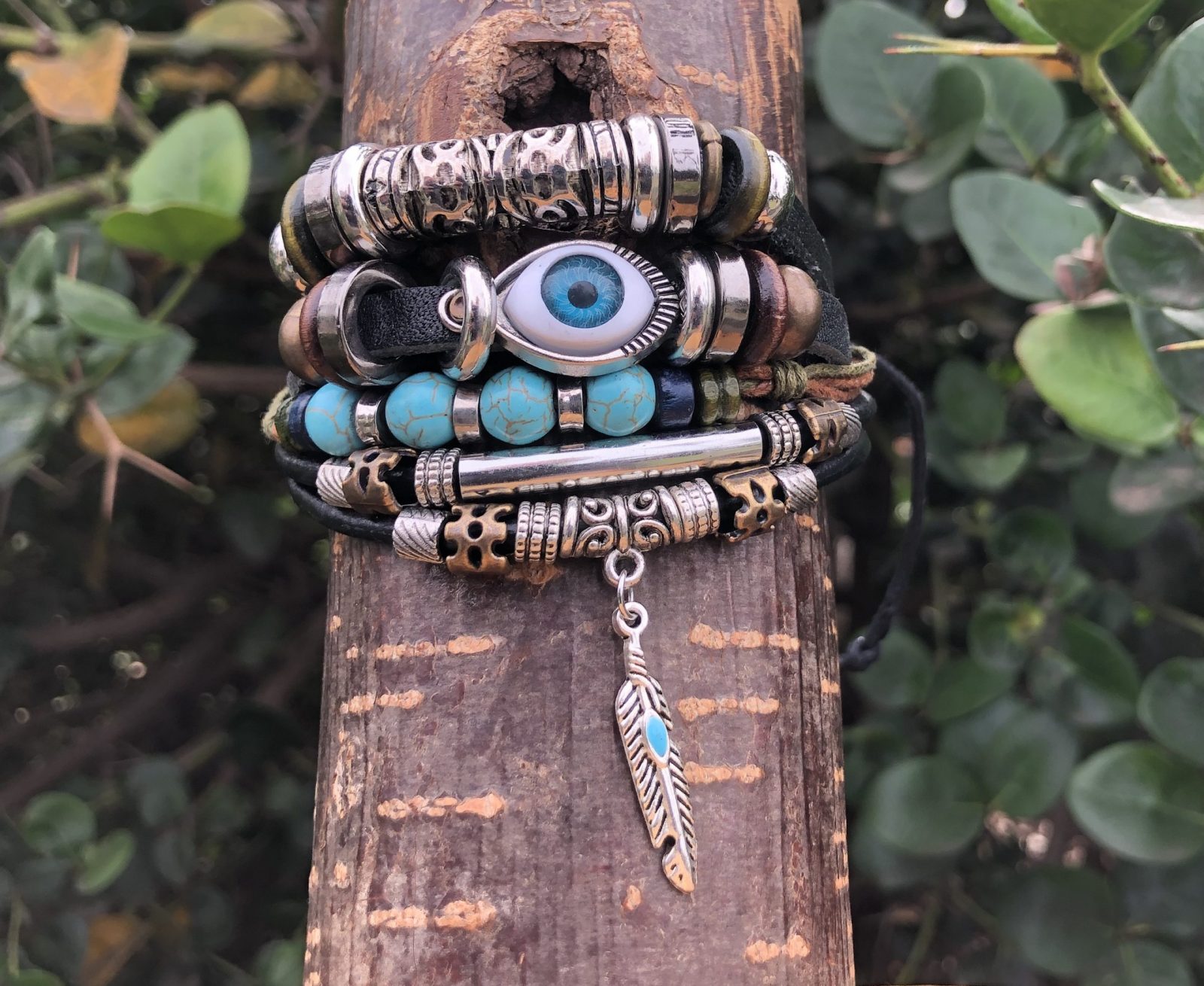 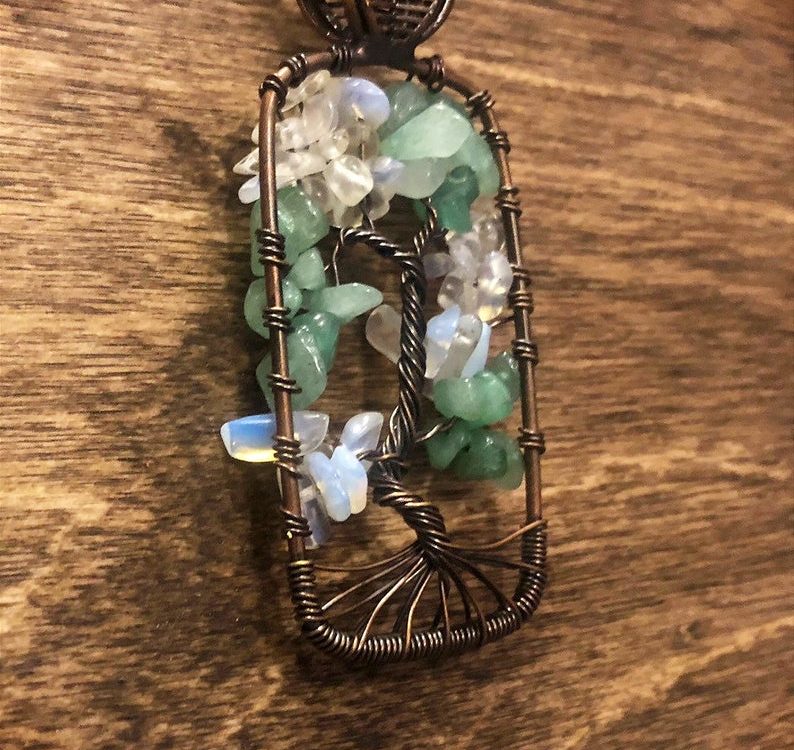 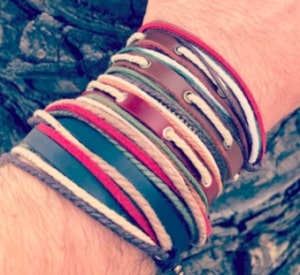